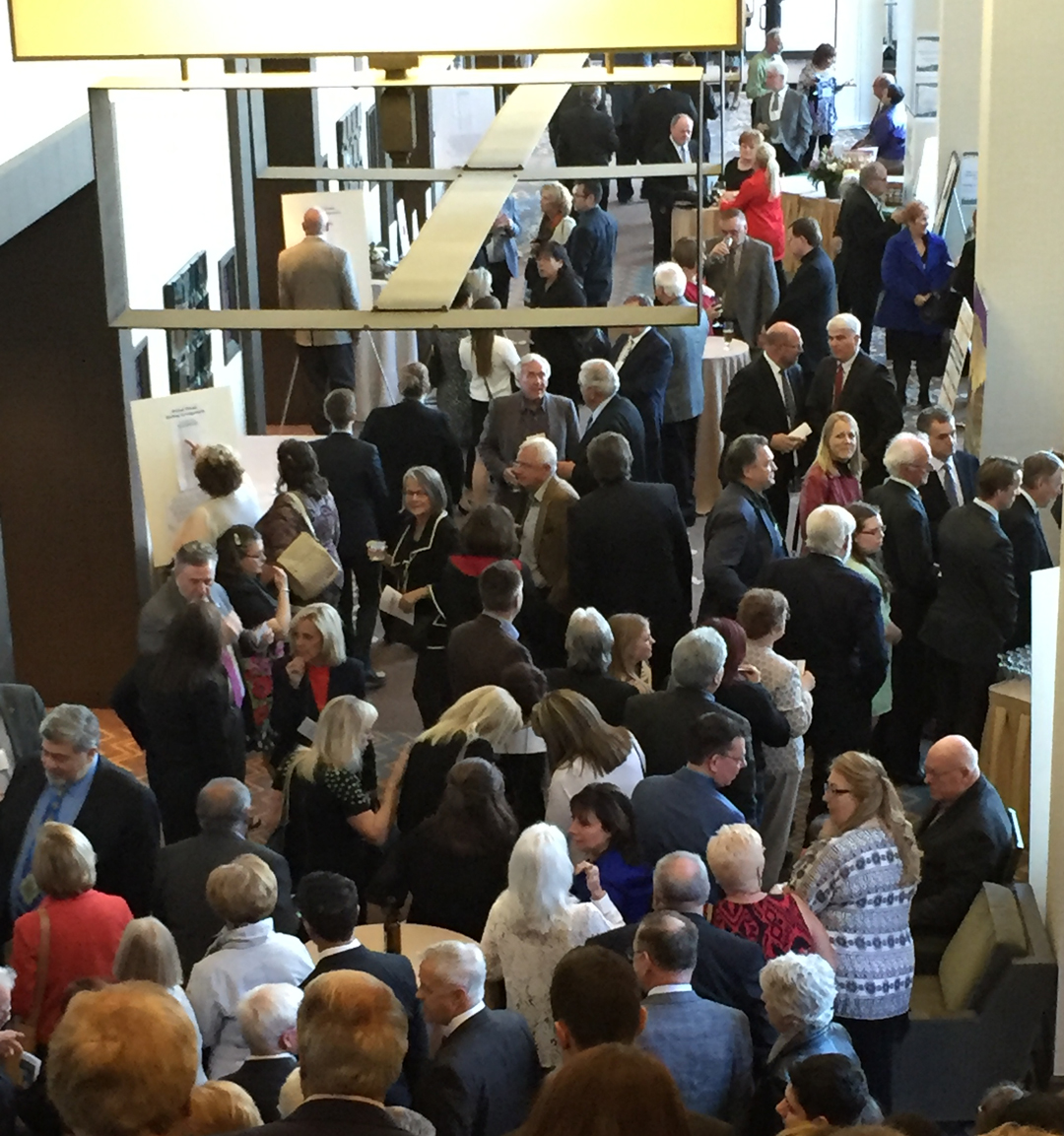 Bill 181, the Municipal Elections Modernization Act seeks to reform Ontario’s civic elections and proposes changes that would introduce ranked-ballots to the voting system and affect other changes in areas of election administration, campaign finance and enforcement, electronic voting, and the election calendar.

OCSTA’s response to this proposed legislation is contained in the Association brief which was submitted to the Standing Committee on Finance and Economic Affairs on May 12th. OCSTA’s submission can be read here.

On May 12, OCSTA’s president, Patrick Daly, issued a letter of support to MP Kevin Waugh, the author the private member’s Bill C-241 an Act to Amend the Excise Tax Act (School Authorities). The Bill seeks to amend the Excise Tax Act so as to increase the goods and services tax rebate rate for school boards from 68% to 100%.

How Ottawa Catholic Became a National Innovation Leader in Education

Not TIFF but TCFF – The Toronto Catholic Family Film Festival

A Catholic Education Week Video from the CDSB of Eastern Ontario

A reminder to members that the Catholic Trustee Modules centre on this website contains videos, reference documents and an automated assessment tool that collectively are designed to support Catholic trustees in their integral and vital role leading, promoting and protecting Ontario’s publicly funded Catholic school system.

We encourage you to visit this 24-hour resource at your convenience.