Cabinet Shuffle – New Minister of Education On June 20, Premier Doug Ford today announced changes to his cabinet with 12 ministers changing roles, the expansion of the cabinet from… 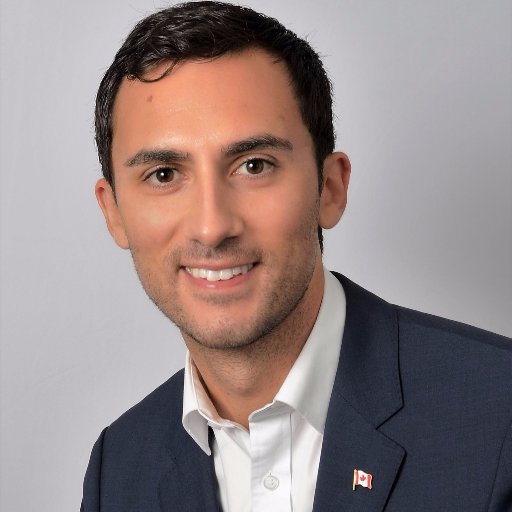 On June 20, Premier Doug Ford today announced changes to his cabinet with 12 ministers changing roles, the expansion of the cabinet from 21 to 28 (including the premier) and the addition of 6 new portfolios. The new Minister of Education is King-Vaughan MPP, the Hon. Stephen Lecce.

Prior to Minister Lecce’s appointment to this role he was the Parliamentary Assistant to the Premier.

A Catholic and graduate of St. Michael’s College School, Minister Lecce has met with OCSTA President Beverley Eckensweiler several times over the last year and at each meeting has confirmed his strong support for publicly funded Catholic education in Ontario. OCSTA’s President was among the first stakeholders contacted by the Minister immediately after his appointment on June 20.

Following is the new, expanded and updated provincial cabinet:

All trustees and directors of education are encouraged to mark the date and location for the OCSTA Regional Meetings taking place in 5 regions this coming fall. 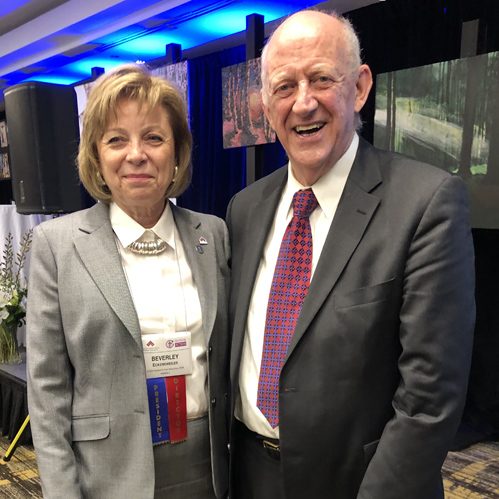 Last April, OCSTA delegates had the pleasure of participating in a presentation by well-known author and presenter, Dr. Thomas Groome of Boston College during the annual OCSTA AGM and Conference. At that session Dr. Groome delivered a powerful presentation on the role of Catholic education and Catholic leaders in putting faith into action in our secular world.

As a follow up to Dr. Groome’s presentation, we are happy to share information about ordering Dr. Groome’s new book Faith for the Heart – A ‘Catholic’ Spirituality.

Faith for the Heart Order Form