OPSBA presented to the Standing Committee on the Legislative Assembly regarding Bill 122, School Boards Collective Bargaining Act, 2013, on Feb. 26, 2014. 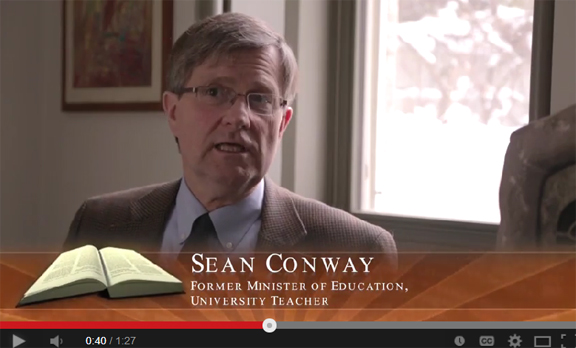 OCSTA is pleased to announce that former Ontario Minister of Education, Sean Conway is the newest addition to the group of individuals featured in our Faith in our Future leadership video series.  As Minister of Education, Mr. Conway played a pivotal role in the implementation of Bill 30 – the 1985 legislation that extended full funding to grades 11, 12 and 13 in Ontario’s Catholic schools.  The new Faith in Our Future campaign “trailer” features some highlights from Mr. Conway’s interview, in particular his comments about the role of parents, and the parish in the enrichment of our Catholic schools.

We would like to express our sincere appreciation to the following participants in the Faith in Our Future Leadership Video Series:

To date, thousands of people have viewed the videos launched in January as part of OCSTA’s Faith in our Future video campaign.  We encourage you to visit our OCSTA YouTube Video Channel at http://www.YouTube.com/ocstavideo1 to access, view and share on social media platforms (like Twitter and Facebook) the variety of videos that celebrate Catholic education and our system’s distinctive focus on the teachings of Jesus Christ.

The OCSTA 2013 Year in Review report has been published and is available online at  https://www.ocsta.on.ca/resources/the-year-in-review/. 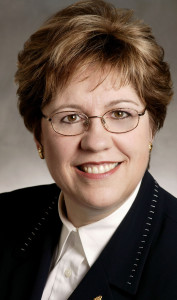 The 2014 OCSTA/OCSBOA Business Seminar is scheduled for April 24 from 11:30 am to 3:30 pm and will be held at the Hilton Hotel & Suites Niagara Falls, 6361 Fallsview Boulevard, Niagara Falls.

We’re pleased to announce that former Minister of Education, Janet Ecker will be the keynote speaker at this year’s seminar.  For more information about the program and to register please visit: 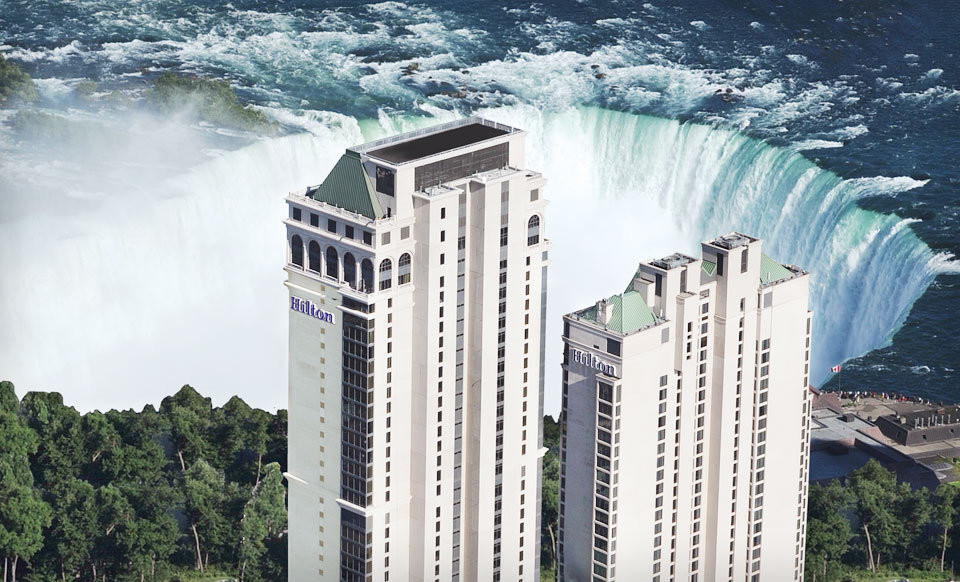 **New this year** – the OCSTA Event App. The OCSTA Event App will provide delegates with direct, “real-time” access to the program and other details like the attendee list DIRECTLY  from your computer or mobile device.  To access this tool immediately please click here. 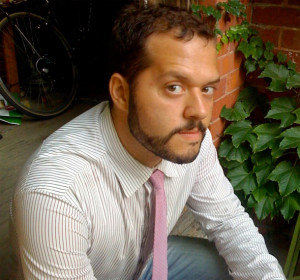 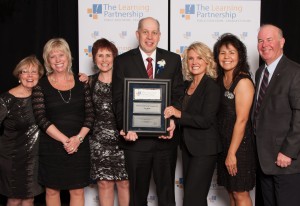 On February 25th, forty outstanding principals from all over Canada were recognized for their leadership at The Learning Partnership’s annual Canada’s Outstanding Principals Awards.

Winners are all nominated by parents, students, teachers, colleagues, school boards and community members for their contribution to making a difference in public education and improving student achievement through leadership, change management, creative initiatives, and community partnerships.

Of the twelve winners from Ontario, five were from English or French Catholic schools and we are pleased to acknowledge those principals below:

Congratulations to all of Ontario’s Outstanding Principals!