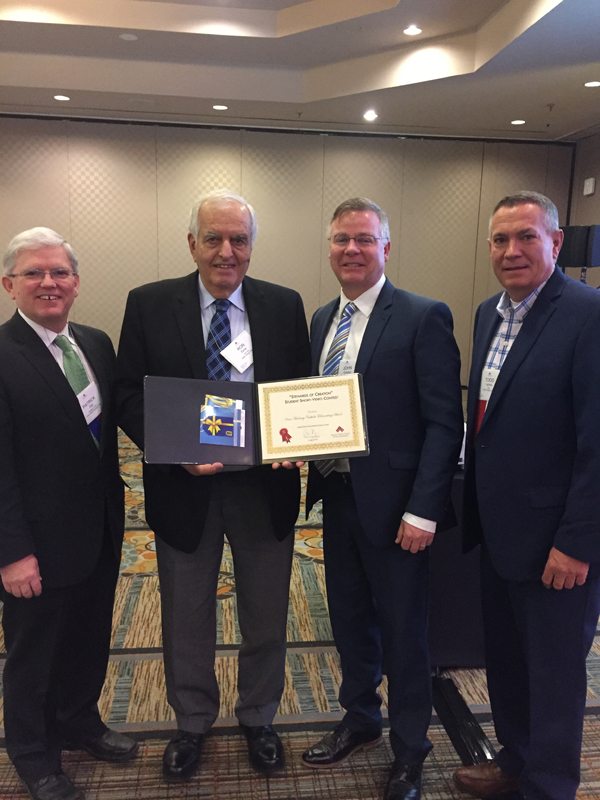 On January 19 and 20 OCSTA presented the annual short video contest awards at the association’s 2018 Catholic Trustees Seminar. During the fall, students at Catholic schools across Ontario worked… 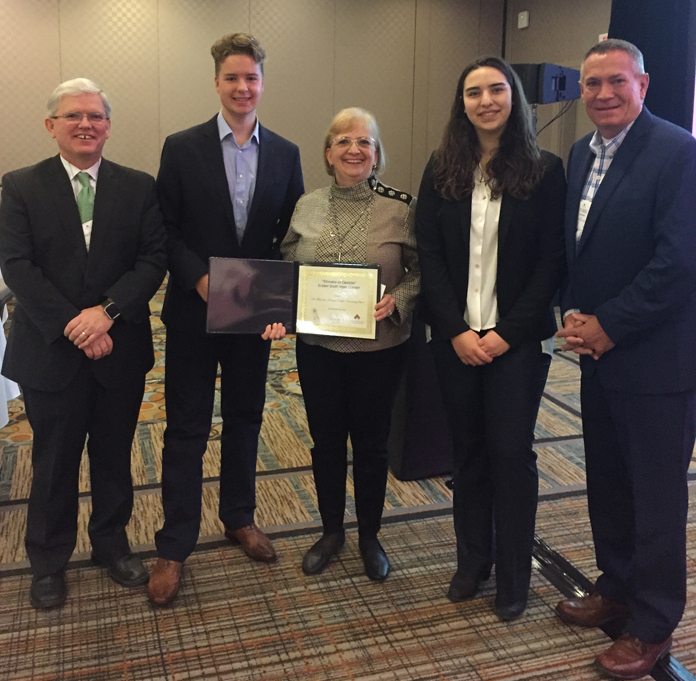 During the fall, students at Catholic schools across Ontario worked on creating outstanding 2-minute short-video submissions that demonstrated how they were being Stewards of God’s Creation.

More than 100 submissions were received and from that list a short list of 23 finalists was created. We were happy to invite supporters and friends of the Together in Faith community to use our new online voting tool to cast their vote for this year’s winners from our list of exceptional finalists.

Following are the winners of the 2017-18 Stewards of Creation short video contest for students in Ontario’s publicly funded Catholic schools:

We invite you to enjoy all the videos that were selected as semi-finalists by clicking at the following link below: