In each of the five provincial regions visited by OCSTA President, Patrick Daly, Association Executive Director, Nick Milanetti, and Director of Catholic Education, Brian O’Sullivan, trustees discussed a number of… 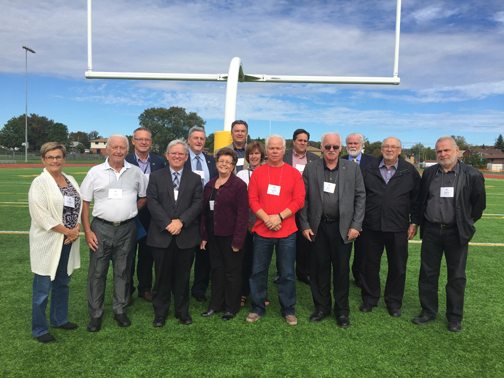 In each of the five provincial regions visited by OCSTA President, Patrick Daly, Association Executive Director, Nick Milanetti, and Director of Catholic Education, Brian O’Sullivan, trustees discussed a number of issues and experiences that were not unique to their respective boards. The agenda for the regional meeting called on boards to discuss budgets, labour, local accomplishments and other issues of regional significance. In addition to the focus on local issues, a session led by Brian O’Sullivan enabled trustees to discuss the Truth and Reconciliation Commission’s Calls to Action and the work being done locally to support effective aboriginal education initiatives and outcomes.

A report for each of the five regional meetings will be prepared and shared with members of each region in the coming weeks. 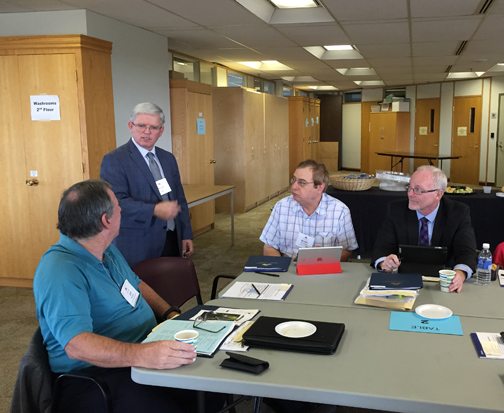 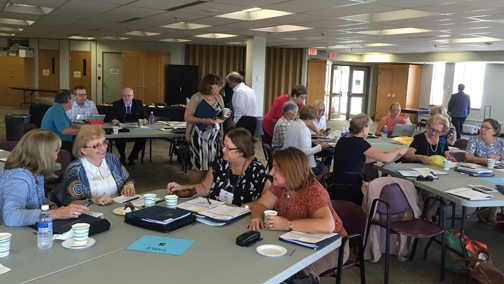 In addition to the sharing of information between trustees within each region, these meetings provide an opportunity for OCSTA’s president to discuss the key work of OCSTA and answer questions from meeting delegates.  During this year’s session OCSTA’s president:

Copies of this presentation was provided to all meeting delegates and will be made available to members again in the regional meeting report.

Provincial Election The Lieutenant Governor of Ontario, the Honourable Elizabeth Dowdeswell, has...

Ontario's Minister of Education Stephen Lecce announced on April 26 that the Brant...