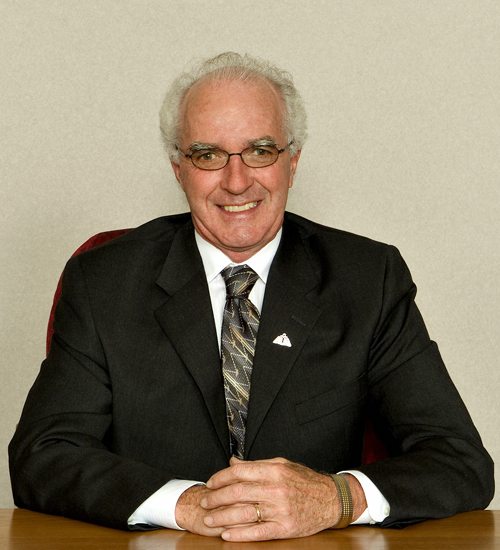 A Message from OCSTA President, Patrick Daly: It is with great sadness that we inform the membership of the passing of our dear friend and colleague, Bernard Murray. A true…

It is with great sadness that we inform the membership of the passing of our dear friend and colleague, Bernard Murray. A true Catholic Christian gentleman in every way, Bernard contributed passionately to Catholic education both provincially and nationally during his 30 years as a Catholic School Board Trustee with the Huron-Perth Catholic District School Board.

In 2011, he was awarded the OCSTA Trustee Award of Merit which recognizes Catholic trustees who have rendered exceptional service to Catholic education over the years.

Our thoughts and prayers go out to Bernard’s wife Fran, and all members of his family, the Trustees and Staff of the Huron-Perth CDSB and his community of Perth South, St. Marys and West Perth.