This past week the Fraser Institute released its annual report which ranks Ontario’s elementary schools.  OCSTA and educators across the province agree that it is not useful to rank schools… 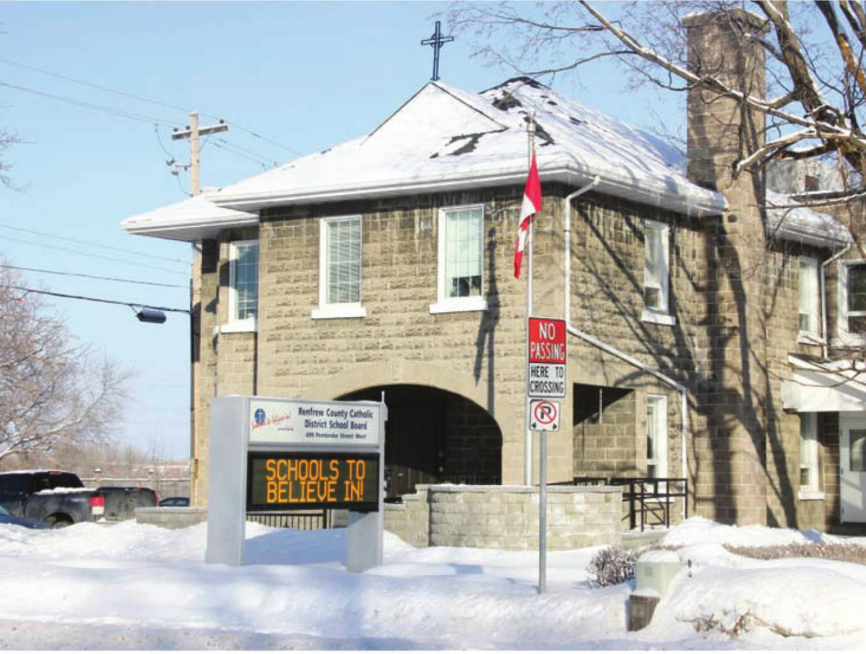 This past week the Fraser Institute released its annual report which ranks Ontario’s elementary schools.  OCSTA and educators across the province agree that it is not useful to rank schools as the test results reflect a small snapshot in time.

The focus on these results does, however, invite media coverage on the good work of many Catholic schools–a rare occurrence in some communities.

The Renfrew County Catholic School Board welcomed and shared with OCSTA the following headline from The Pembroke Observer: “High Marks for Catholic Board”.

The article included the following statements:

In the [Fraser Institute] report’s rankings, the Renfrew County Catholic District School Board made the biggest impression, being ranked fourth overall in the province based on how its schools performed.  The report includes 89 school boards and districts.

Michelle Arbour, the RCCDSB’s education director, commented how the information reported by the Fraser Insitute is narrow in scope.  However, she said this doesn’t diminish the achievements of the board and its schools.

“This ‘snapshot’ creates an opportunity for celebration and a renewed commitment to academic success for each of our students,” she said.

OCSTA congratulates the achievements of students at Renfrew County Catholic and all students across the province for their efforts throughout the year to realize their unique potential as individuals created in the image of God.