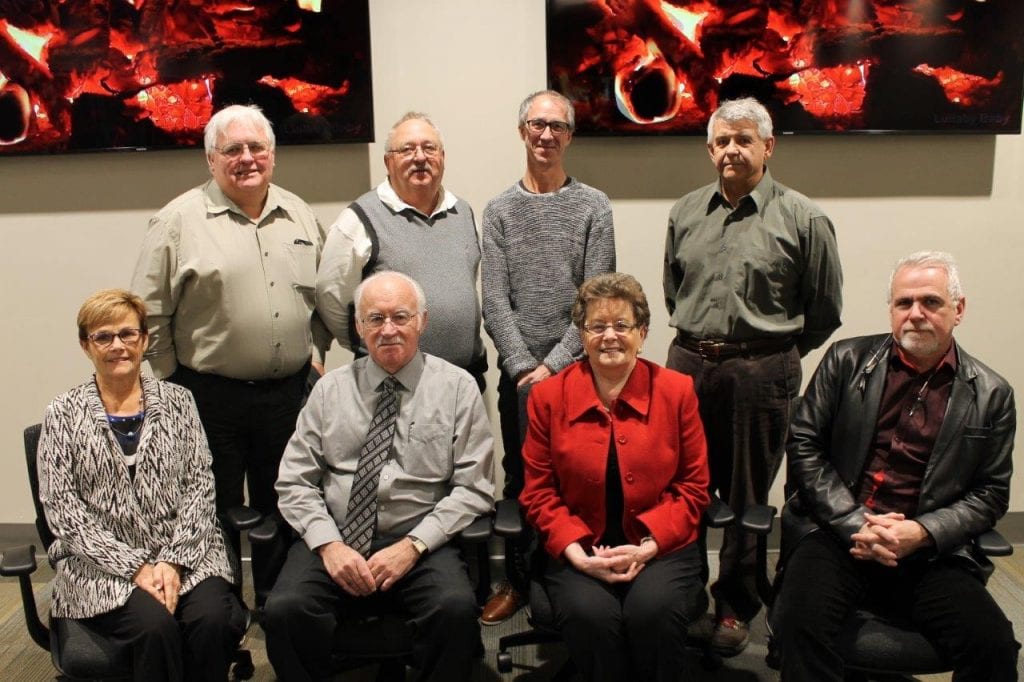 The Northeastern Catholic District School Board recently released their 2018-2022 Multi-Year Strategic Plan.   The plan also includes tthe board’s revised Vision and Mission Statements along with 5 new guiding Values and Beliefs.   To view the strategy along with the message from the Director of Education, outlining the process for creating the plan, please click here. 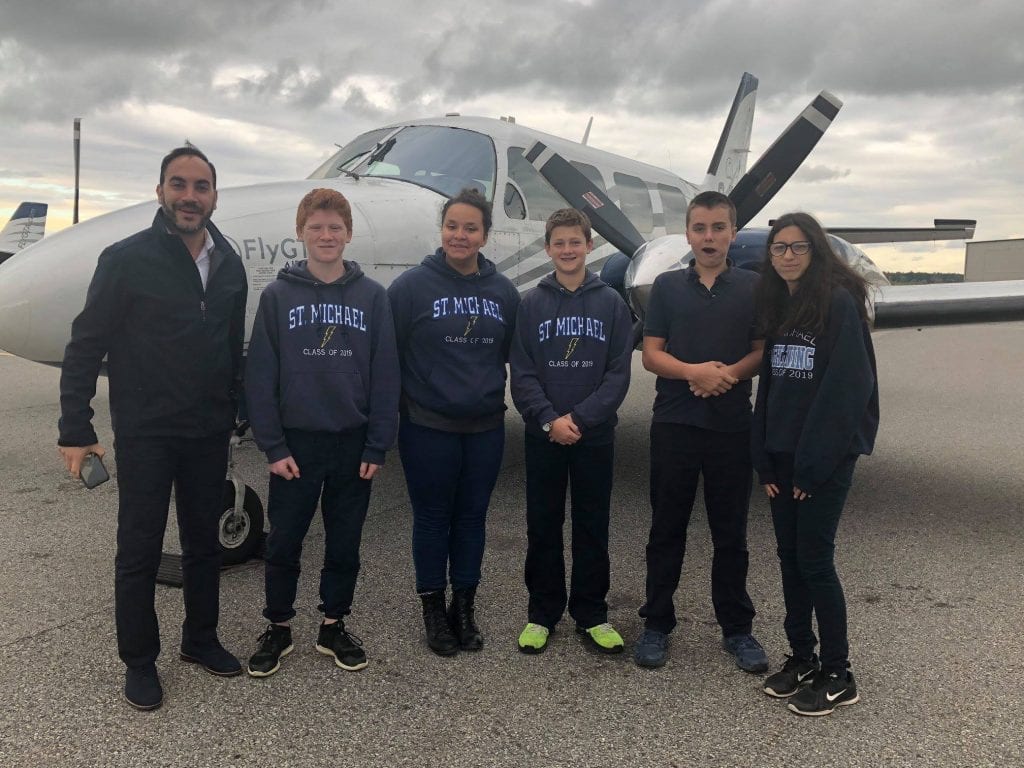 From the Niagara CDSB: Secondary school students across Niagara Catholic – particularly those in Grades 11 and 12 – got their tickets to a brand-new career opportunity on October 17, when the Board signed a Memorandum of Understanding with the Niagara District Airport for a new Aviation and Aeronautics Specialist High Skills Major Program.

It’s the first step in a process which will allow students the opportunity to learn all about careers in aviation, from aeronautical engineers who design planes and the technicians who service them, to pilots who fly them and air traffic controllers who have their eyes on the sky, with everything from the individuals who run the airlines to the grounds crew in between.

Experts in the field note that there is an ongoing shortage of pilots to service the growing global demand for air travel. Bringing a program such as this one to Niagara Catholic, which also includes partnerships with the Royal Canadian Air Cadets and private industries such as FlyGTA which flies daily flights from Niagara to Toronto, will help introduce the possibility of a career in aviation to students who may have been up in the air about future career possibilities, and will provide valuable experience – along with Red Seal designation – to students whose heads were already high above the clouds.

“There are individuals among our individuals sitting here in this airport terminal today who will be future pilots, who will be the future individuals who will take care of us on the air crafts, those that will make sure it gets off the ground – everything from deicing … to those who will make sure it taxis down the runway that it takes off safely, to those who have to study high levels of mathematics to so they are able to calculate the average weight of a person on the plane, the average weight of the luggage, where they position everything on an aircraft so that aerodynamically, it can take off,” said Niagara Catholic Director of Education John Crocco. “They may also want to head off to Royal Military College to explore a career in the military. There may also be in this room a person who will be the next astronaut or will work on a new Canadarm, or the Space Station. These are the opportunities we are so excited about providing here at Niagara Catholic.”

Patrick Darte, Lord Mayor of the Town of Niagara-on-the-Lake said he’s particularly excited about the new SHSM program at the Niagara District Airport. Mayor Darte has been an advocate to bring a Catholic high school to Niagara-on-the-Lake and said having a program in the area for our Catholic secondary school students makes it feel more like there is a school within the community.

Terry Flynn, Chair of the Niagara District Airport Commission, called today’s signing “an important step for (the) airport in supporting students across Niagara to look at a career in aviation.

“Given the variety of opportunities in the aviation sector, including the increasing demand for pilots here in Canada and abroad, we are incredibly excited to help showcase the role of our growing airport in introducing them to these careers.”

Ivana Galante, the Board’s Consultant for Business, Technology, Specialist High Skills Major and Ontario Youth Apprenticeship Program, said she hopes students will be in some form of classroom at the airport as early as the start of the second semester, in February 2019.

A few more photos are available on Instagram, and on Facebook. You can read stories about the event in The Standard and Niagara This Week. 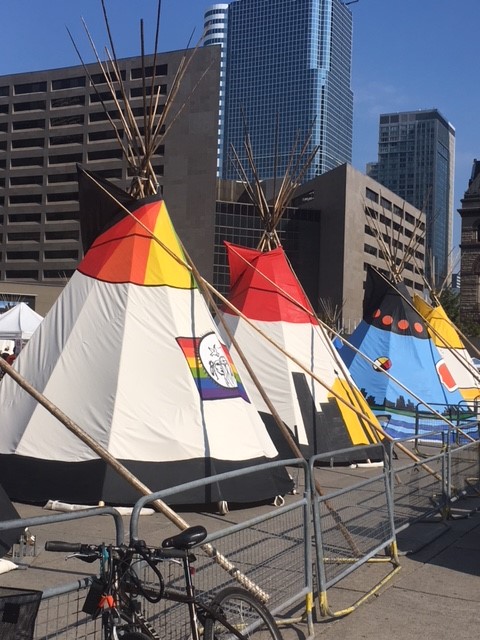 During the week of October 9 indigenous speakers, artists and dancers took part in special dedication ceremonies for a new monumen about Canada’s Residential Schools to be installed as a stone sculpture in a garden in Nathan Phillips Square at Toronto City Hall.

The installation follows upon one of the specific recommendations from the Truth and Reconciliation Commission to install memorials about Residential Schols throughout Canada.