On April 2, Trustees representing Catholic school boards across the province joined with bishops from the Assembly of Catholic Bishops of Ontario and teachers from the Ontario English Catholic Teachers’… 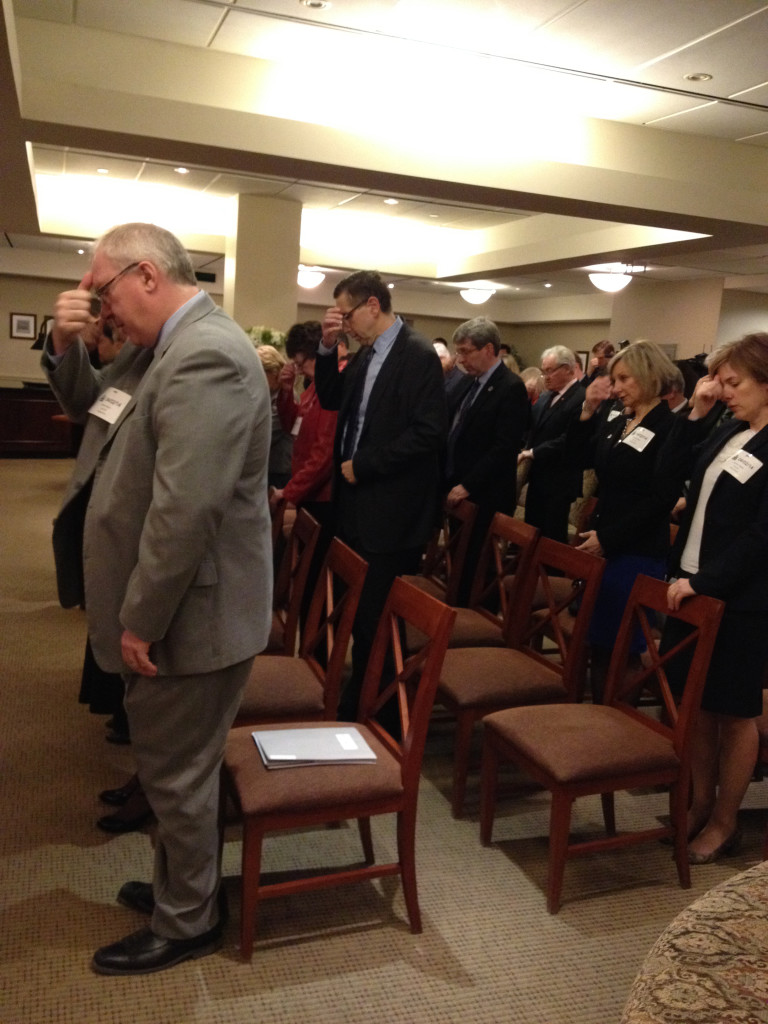 Catholic trustees, MPPs and educators in prayer during a historic celebration of Mass by Cardinal Collins at Queen’s Park during the FACE Lobby Day, April 2.

On April 2, Trustees representing Catholic school boards across the province joined with bishops from the Assembly of Catholic Bishops of Ontario and teachers from the Ontario English Catholic Teachers’ Association to to meet with Ontario’s MPP’s to discuss Catholic education and its role in the vibrancy and success of Ontario’s school system.

The day began with a historic event – the first celebration of Mass at Queen’s Park.  His Eminence, Thomas Cardinal Collins celebrated Mass in the Legislative Dining room and all were invited to attend.  Delegates were pleased to welcome Premier of Ontario, Kathleen Wynne, Minister of Education, Liz Sandals, Minister of Government Services and Government House Leader, John Milloy, Opposition Leader, Tim Hudak and other MPPs who attended. 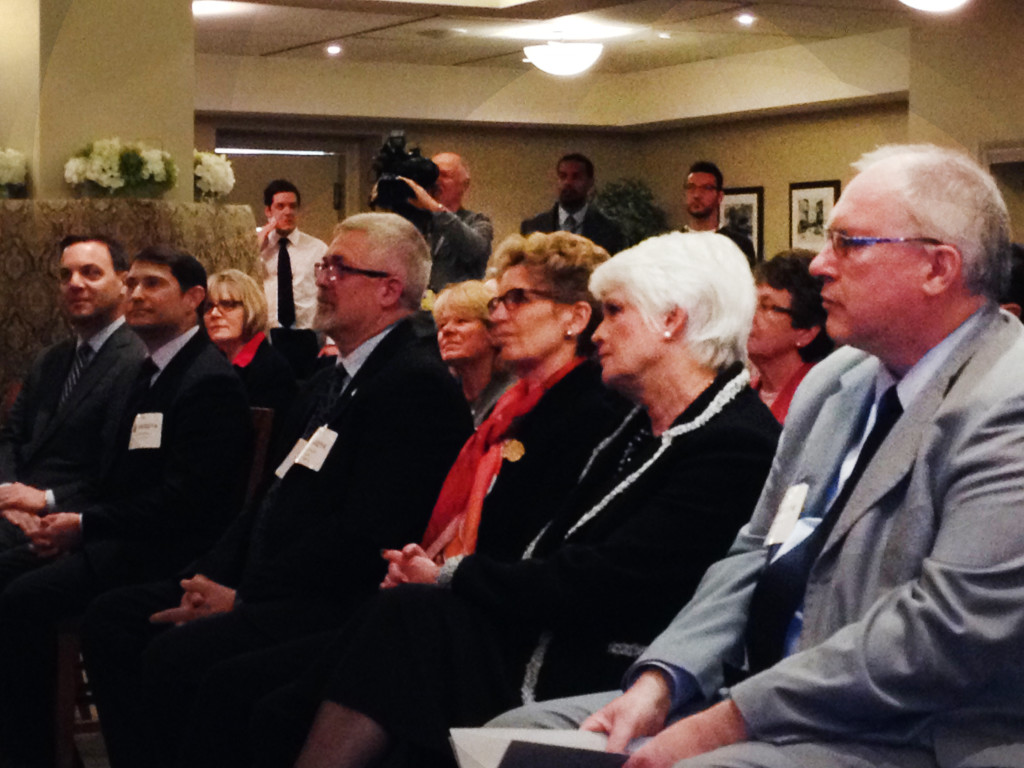 MPPs and staff warmly welcomed delegates throughout the day and Catholic school system leaders and school board officials were formally recognized during Question Period.

This year’s lobby day event was coordinated by our joint advocacy body – FACE – which stands for Friends and Advocates for Catholic Education. FACE project manager, Roger Lawler worked with consultants at Enterprise Canada to arrange for approximately 28 meetings between delegates and MPPs.   Premier Wynne, PC Leader, Tim Hudak and Minister of Education, Liz Sandals, were among the provincial leaders meeting with Catholic school system delegation teams throughout the day.

We wish to thank members of our Student Trustee Catholic Board Council who attended and student band members from the Toronto Catholic DSB’s Cardinal Carter Academy for the Arts who provided wonderful musical performances during the evening reception. 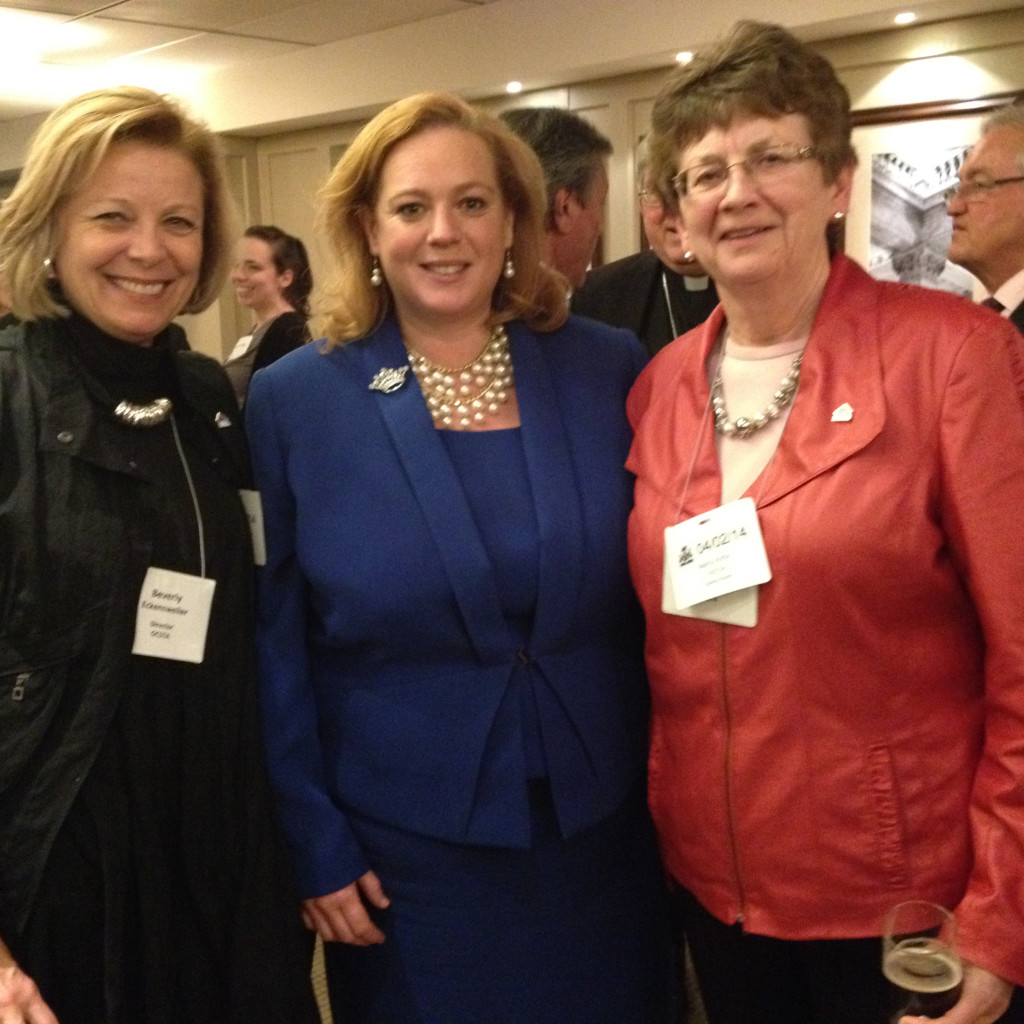 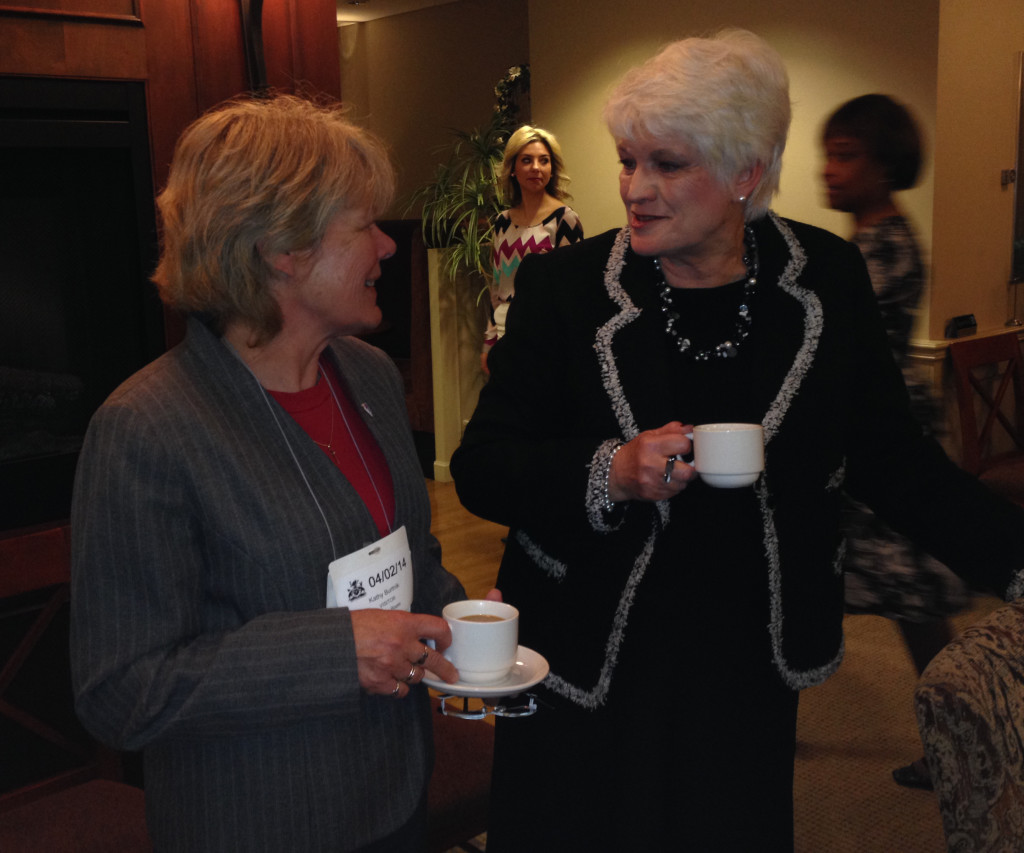 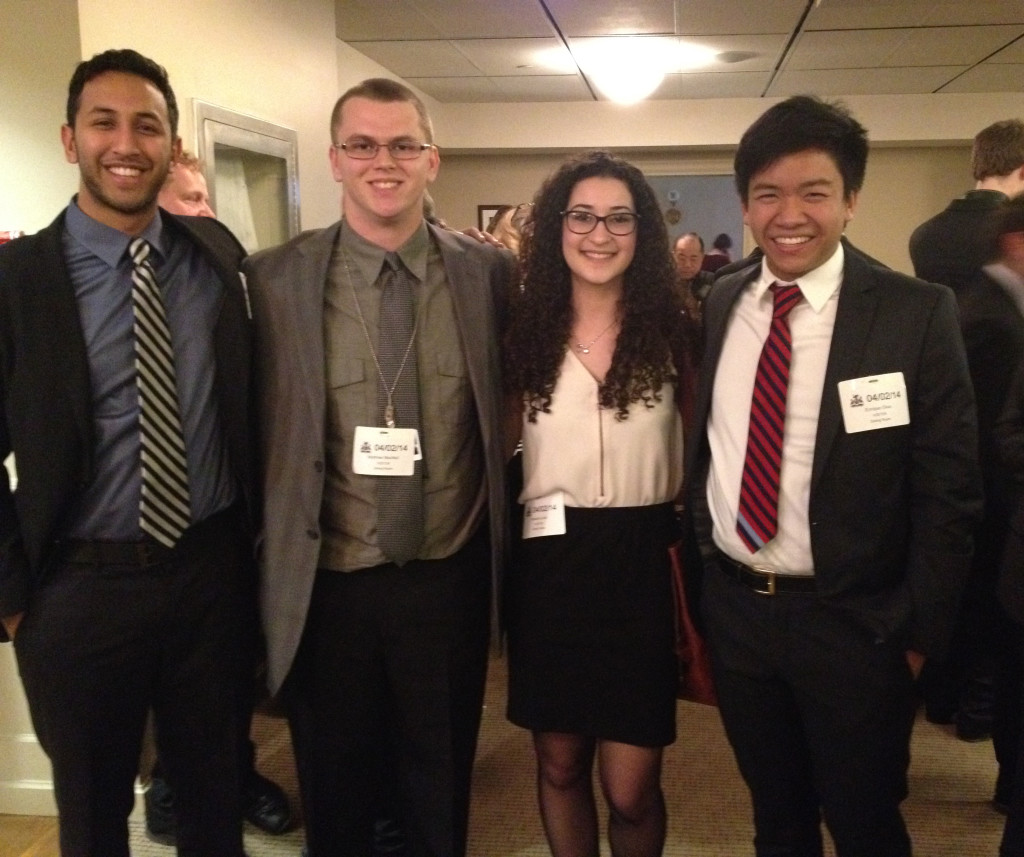