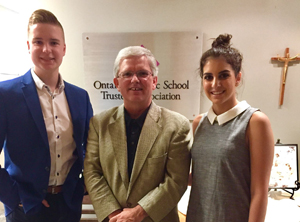 Be an Ambassador for Together in Faith

Launched in 2016, the Together in Faith campaign is designed by OCSTA to engage and encourage Ontario’s Catholic community to be more informed and more actively supportive of publicly funded… 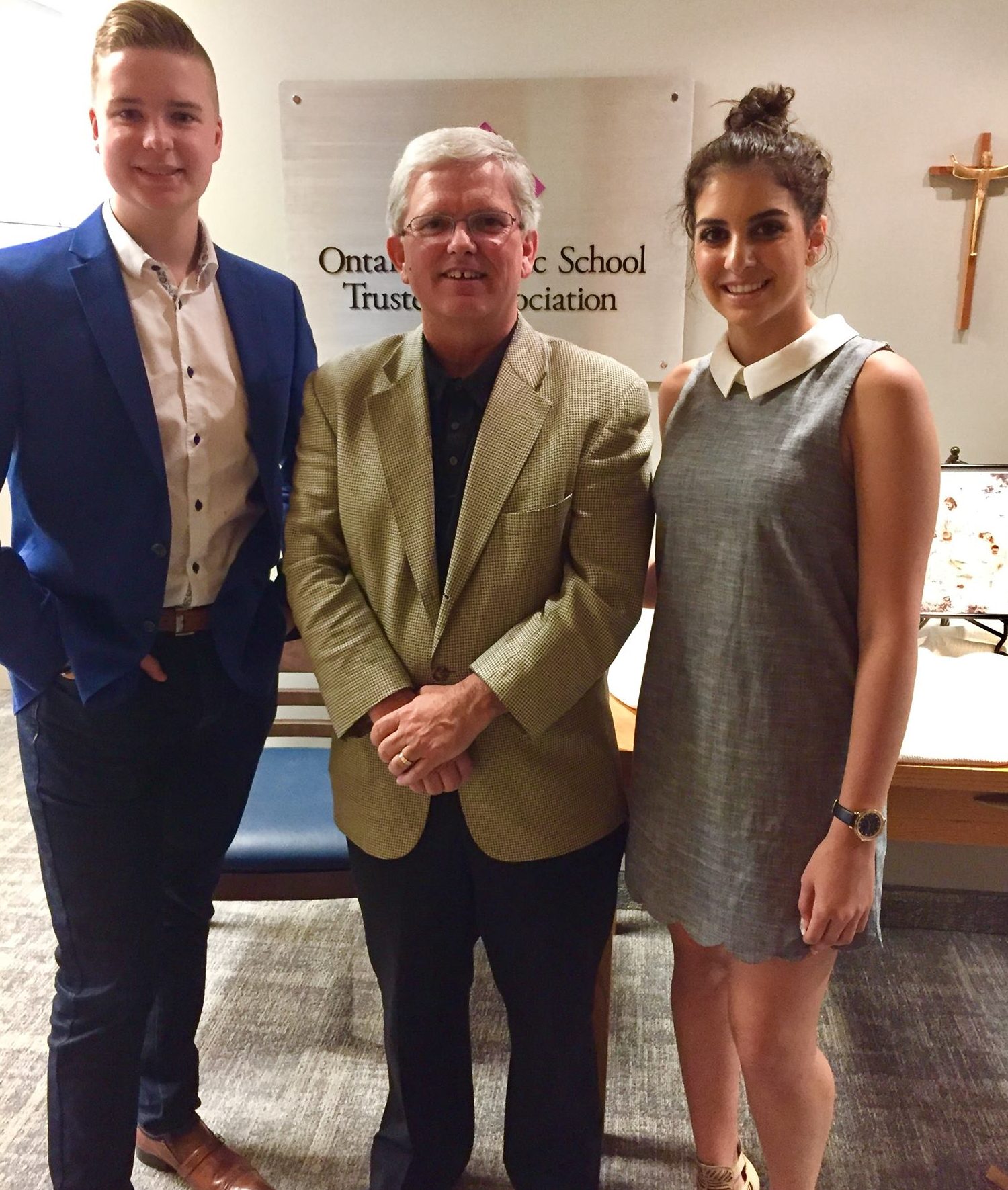 Launched in 2016, the Together in Faith campaign is designed by OCSTA to engage and encourage Ontario’s Catholic community to be more informed and more actively supportive of publicly funded Catholic education in this province. The website – www.togetherinfaith.ca – provides to visitors information about the distinctive faith-based mission of Ontario’s Catholic schools, the Gospel values that infuse every aspect of learning and interaction in the school community, and the outstanding academic and social justice achievements of students and staff in this province’s Catholic schools.

Social media provides a significant platform for this campaign as millions of Ontarians use social media every day. To enhance the Together in Faith campaign presence on social media, several updates are published throughout each day on the most popular platforms that include Twitter and Facebook.

Other tools on the website that support community engagement and grassroots advocacy include:

Early in 2017, OCSTA’s partners in the FACE initiative (Friends and Advocates for Catholic Education) expressed their support for this positive campaign. As a result, the Association is pleased to acknowledge that the OCSTA Together in Faith campaign is operated in partnership with the Assembly of Catholic Bishops of Ontario and the Ontario English Catholic Teachers’ Association.

With the support of these two essential partners OCSTA’s Together in Faith campaign can receive the momentum and direction needed to reach and engage as many of Ontario’s 3 million Catholics as possible. Achieving this goal will help to ensure the protection of publicly funded Catholic education in Ontario and strengthen the Church’s essential mission of evangelization.

Become a Together in Faith Campaign Ambassador – Here are your Tools:

Resources to Reach Your MPP

Your support is greatly appreciated, thank you.